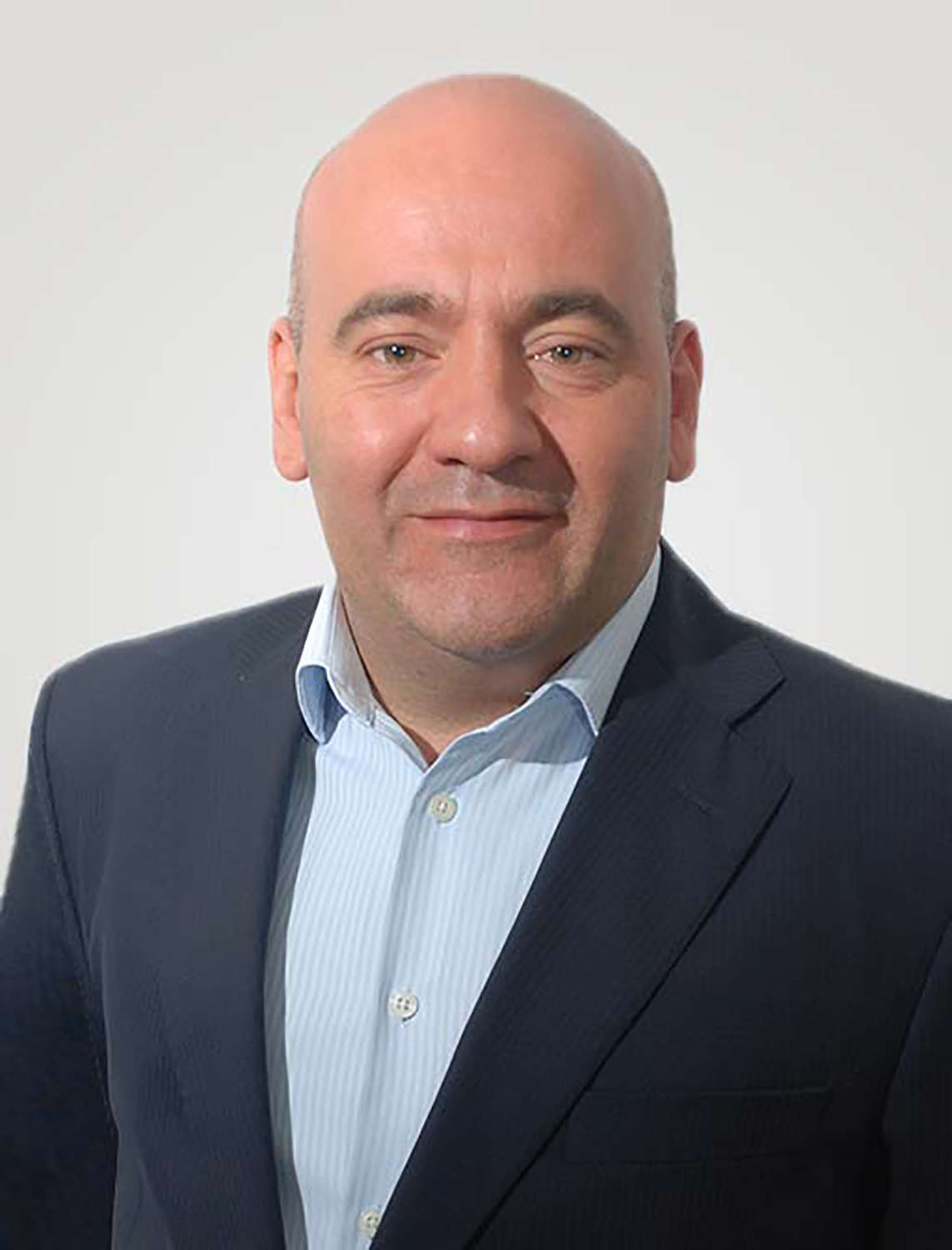 Graduated in Demography and Tourism, Fernando has worked for 25 years at American Airlines in Argentina. It started in 1995 in the Reservations department, and then moved to Ezeiza airport. Later he worked in the ticket office, customer service and in the commercial department. He participated in the promotion of the Chicago Buenos Aires route both in Argentina and in the United States, he was in charge of the main agencies of the interior of Argentina. He worked as a PR and then had an active participation in the start of operations of the Miami Asunción route. In Buenos Aires, as Manager of Large Accounts, he was in charge of travel agencies, consolidators, OTA and official accounts.