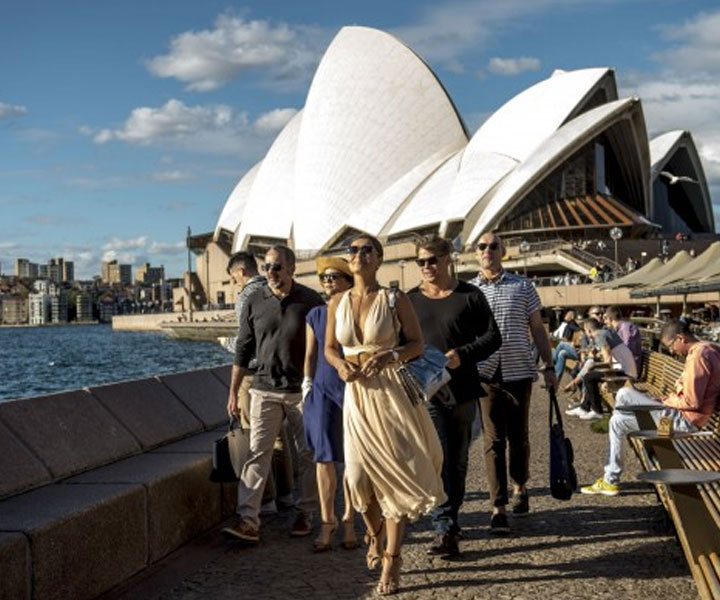 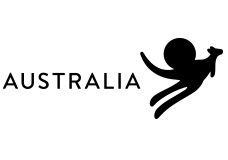 Reinforce the message that Australia is more than a destination for backpackers or students and highlight its wineries and excellent dining experiences, in addition to its luxury escapes.

We proposed the destination to participate in the soap opera “Totalmente Demais”, by TV Globo. It was a 360 ° project that combined Television, Public Relations and Digital Marketing, talking to a huge audience, generating content and engagement on social media and with a sales campaign as a starting point.

We hosted the telenovela team (main Brazilian actors) for filming in Sydney and the Great Barrier Reef. The telenovela's name rights were purchased by Tourism Australia and were used in parallel actions during and after the destination's participation in the telenovela.

+118 million people reached in telenovela chapters in which Australia was featured
+12 million views and engagements as a result of the digital video campaign
+ 153% increase in Australia.com website traffic from the Brazilian public
655 articles
+13 billion impressions
+ $ 10 million in media value