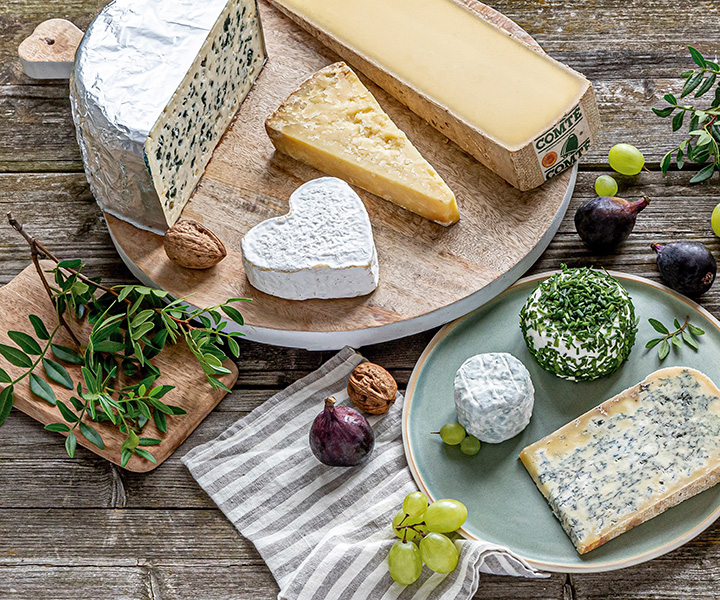 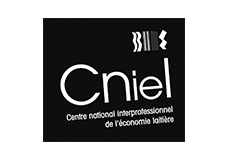 Representative for Brazil since 2022

The CNIEL is managed by a Board of Directors and a General Assembly composed of representatives of the four member colleges:  Producers, Dairy Cooperatives, Processors, Commerce, Distribution and Food Service. It is an association Act of 1901 approved by the French Public Authorities under the Dairy Economy Organization Act of July 12, 1974. The French government has recognized the major interest of this organization and supports its action by making it mandatory for all professionals to apply the agreements concluded within the CNIEL (Rural Code L 632-12 to 632-14). CNIEL's resources come from contributions made by producers, processors and distributors. In 2021, the contributions paid amount to 39 million euros.

CNIEL's missions are to carry out actions of common interest aimed at facilitating relations between producers and processors of the dairy sector.

QdE booth exhibition (6m²) at APAS Trade Show open to  partners (cheese companies and importers) to have their meetings in our booth if necessary. The Association of Supermarkets of São Paulo (APAS) promotes the major Brazilian Trade Show of food, beverage, cleaning, equipment and technology for supermarkets. The 4-day show counts with more than 800 exhibitors.