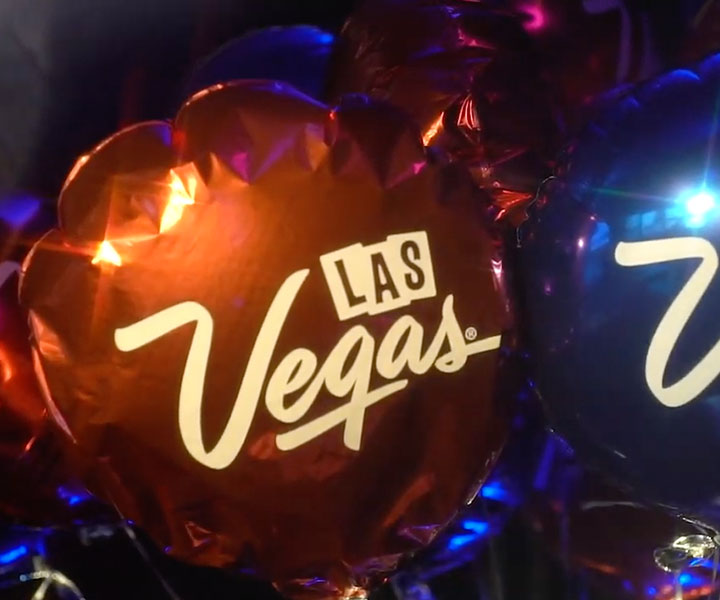 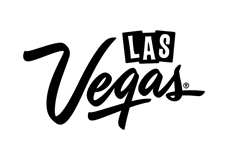 Representative for South and Central America since 2008

Las Vegas is known as the entertainment capital of the world, with a variety of great productions, original Broadway shows and Cirque du Soleil shows, not to mention the resident artists of the caliber of Aerosmith and Lady Gaga and the lively nightlife with DJs like Armin van Buuren and Steve Aoki. All of this involved in a vibrant atmosphere, with hotels that in themselves are already an attraction: majestic and bright, bring much more than just lodging. The city is also known as a gastronomic destination, with restaurants awarded with Michelin Guide, AAA Diamond and Forbes certifications. Another great attraction of the place are the several shopping centers and outlets located on and around the Strip.

Press conference and launching party to announce a new flight to Las Vegas.

The party for 200 people was held on the roof top of a unique spot in São Paulo and counted with Las Vegas pin ups and flight attendants from Latam Airlines to announce the first direct flight operation from São Paulo to Las Vegas.

The press conference was held pre event for 15 key journalists from the travel trade who had the opportunity to interview the spokesperson from LVCVA, Latam Airlines as well as from GRU Airport. On that occasion it was announced the plans for the new flight.