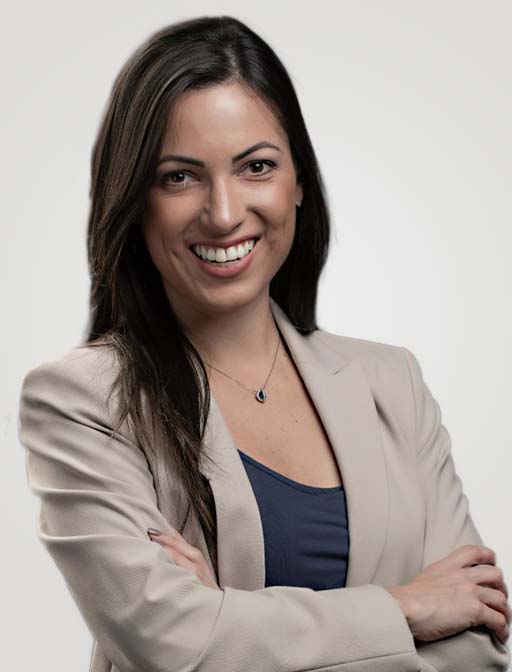 Eduarda Miranda grew up in São Paulo - Brazil, but since 2015 she calls Florida home. She holds a bachelor’s degree in Communications from Universidade Anhembi Morumbi and UEM Universidad Europea de Madrid.
Eduarda is a travel writer and content strategist with over 10 years of experience in the publishing industry. During her time as an international journalist, Eduarda has produced and reported in print and broadcast outlets around the world, including Brasil Travel News, CNN Portugal, Univisión, Telemundo, Tv Azteca Americas and Record TV. She recently completed a specialization in English for Journalism from the University of Pennsylvania. In addition to her vast experience in writing and video production, Eduarda specializes in public relations, brand development, event planning, and digital marketing. Eduarda is a Portuguese Speaking-native, fluent in English and Spanish.