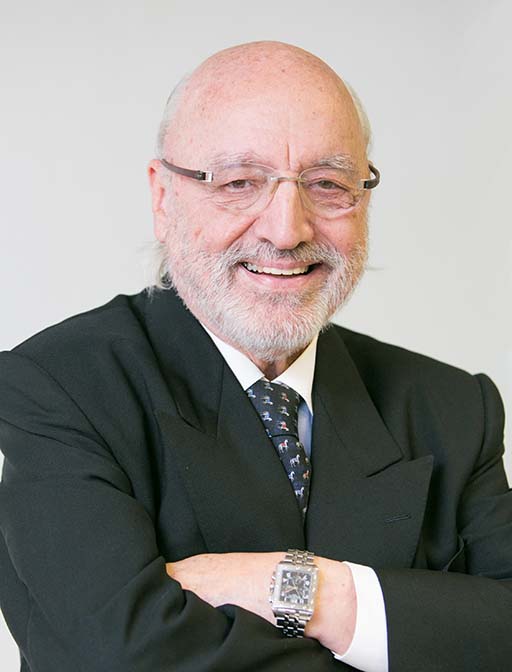 Ricardo began his career in the hospitality industry when he founded a hotel in Guarujá, on the coast of the State of São Paulo. A while after he created Interamerican in Brazil. Over the years, Ricardo became a synonym of experience and knowledge in marketing & public relations solutions not only in Brazil, but also in South America. A true visionary, Ricardo took a few important steps in his professional carrier when he was the first hotel owner to join time sharing in Brazil, also when he acquired Travel Ace, one of Interamerican clients at the time, becoming a partner of Travel Ace Brazil. At the end of the 90s, he decided to increase Interamerican’s performance in South America and opened a subsidiary in Buenos Aires, Argentina to better serve Spanish-speaking countries, and in 2014, he added Chile and Colombia markets to Interamerican area of actuation. Ricardo is regionally known for his hospitality, DMO marketing & airline GSA skills and expertise.